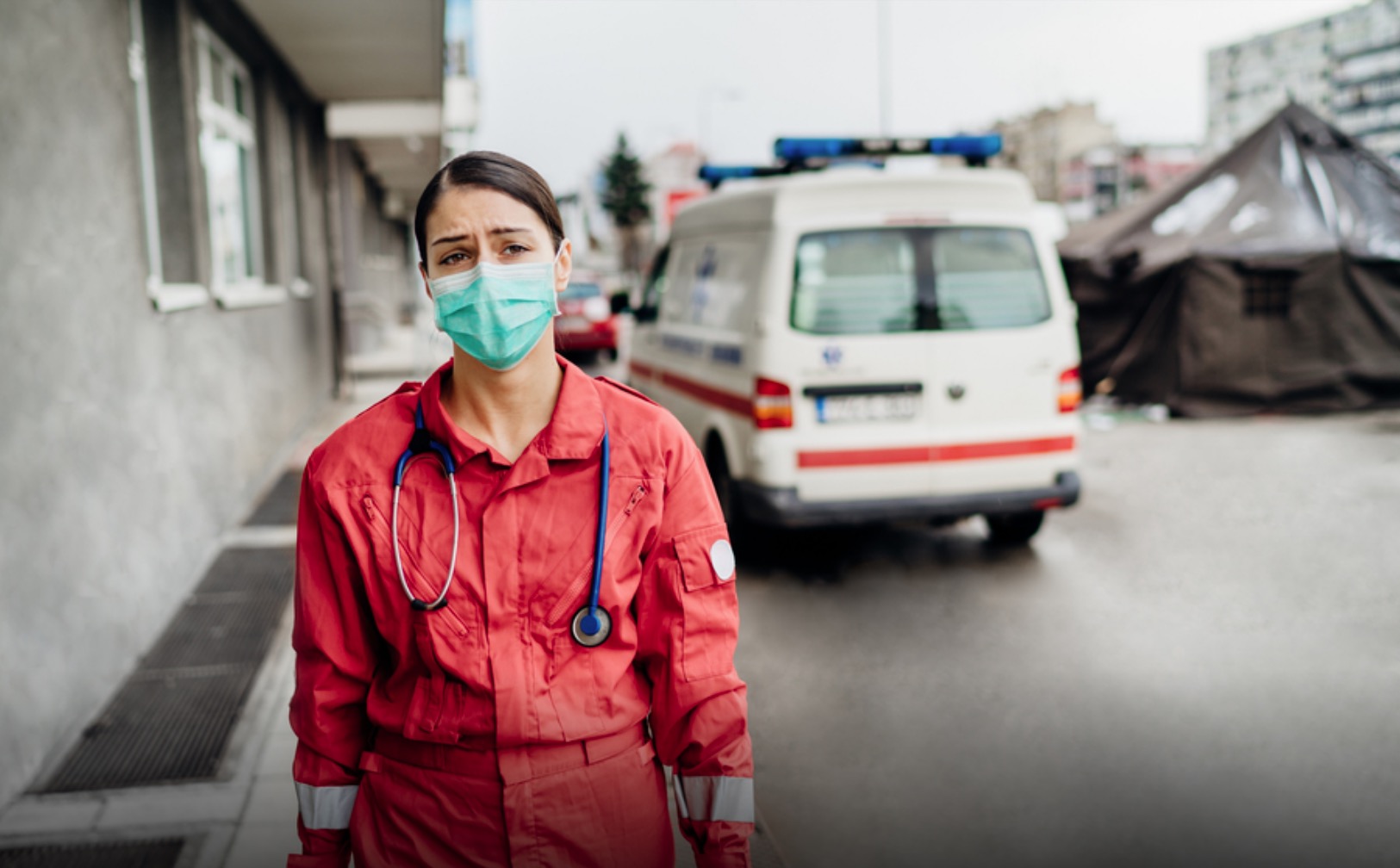 The reality is that regardless of what actually transpires (or expires) on Oct. 31, the most important fact to keep in mind is that Inslee’s authority to declare a state of emergency will remain in place the next day and as long as he is governor due to a state law that not only threatens government accountability but undermines our constitutional framework of “checks and balances” and “separate but equal” branches.

Among them is the ability to prohibit the following:

Other activities as he or she reasonably believes should be prohibited to help preserve and maintain life, health, property or the public peace.

Put more plainly, the governor under a state of emergency can ban any activity at his sole discretion.

Moreover, the governor and the governor alone decides when the emergency ends and this authority goes away. In other states, either the legislature decides whether to declare a state of emergency or they must authorize an extension of the governor’s declaration after a certain period of time has passed.

What this means is that Inslee could just as easily declare another state of emergency and regain those powers he is ostensibly giving up on Halloween.

The emergency’s prolonged extension betrays the spirit of the state law, which was written decades ago and with natural disasters or a foreign invasion in mind, circumstances in which the legislative branch was unable to convene, or communication had broken down completely. There was nothing preventing Inslee from calling a special session of the legislature, as the state of emergency was declared while the 2020 session was still ongoing.

Yet Inslee kept even his own party members in the legislature completely in the dark in his rule-by-press-conference decisions regarding lockdowns that impacted the financial, economic, and mental well-being of Washington residents.

Unlike the legislative lawmaking process involving public comment and floor debates accessible to private citizens, Inslee’s directives, such as which businesses were “essential” or not, were contemplated and decided in total secrecy and involved non-elected officials and potentially could have included private organizations or persons.

That these decisions were frequently arbitrary and inconsistent in application (private construction work was verboten but not public construction projects) only further demonstrates the importance of having the legislature legislate, not the executive. His unilateral decision to require all state workers to get a COVID-19 vaccine has also sapped agencies of personnel and undermined quality of life for those who rely on services such as the ferry system or state highways during snowstorms.

Inslee’s remarks made throughout the state of emergency regarding his enormous, unchecked authority also shows why no one person or government entity should be given too much power. He likened those pushing for emergency powers reform to people attempting a coup. Later his rhetoric gained a creepy messianic tone when he said he alone could save lives.

Some may point out that the legislature has had the opportunity to enact reform, and declined to do so. This only underscores the problem with unilateral emergency powers. Not only is the governor free of accountability, but the legislature also gets to avoid its core function of proposing, writing, debating, and enacting laws. This makes sense during a temporary emergency, but the current arrangement allows legislative leadership to avoid taking responsibility and pass the buck indefinitely.

Critics of emergency power reform may also argue that Inslee has held himself accountable by voluntarily declaring it over.

All we can say is “for now.” Only with emergency power reform adding the legislature to decision-making will there be true accountability and preserving the form of government described in our state constitution and guaranteed by the U.S. Constitution. 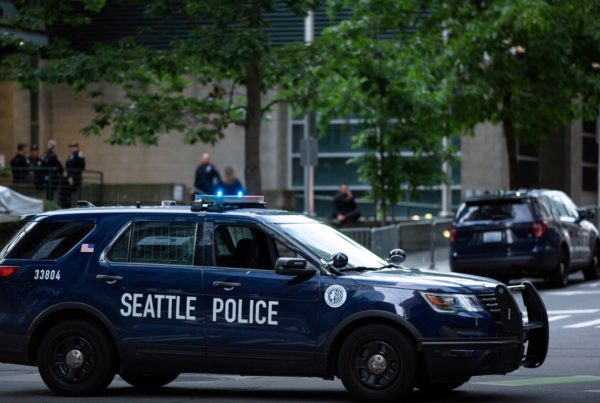 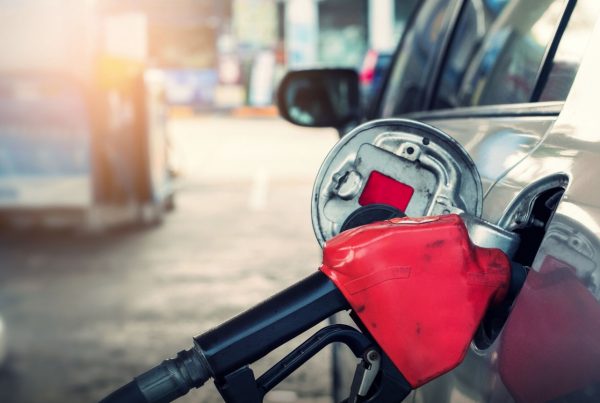